WE HAVE SAILED THE PAUL GAUGUIN TWICE – ANYTHING ELSE LIKE THIS LINE IN THE SOUTH PACIFIC?

Q – We have had two excellent experiences on both a seven-night round-trip Papeete cruise on the Paul Gauguin as well as a magnificent sailing of almost two weeks that included both Fiji and the Cook Islands. We loved this type of cruising – totally laid back with no formal nights, and sand in our… 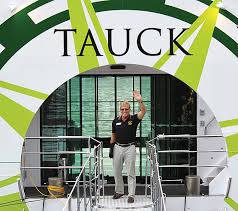 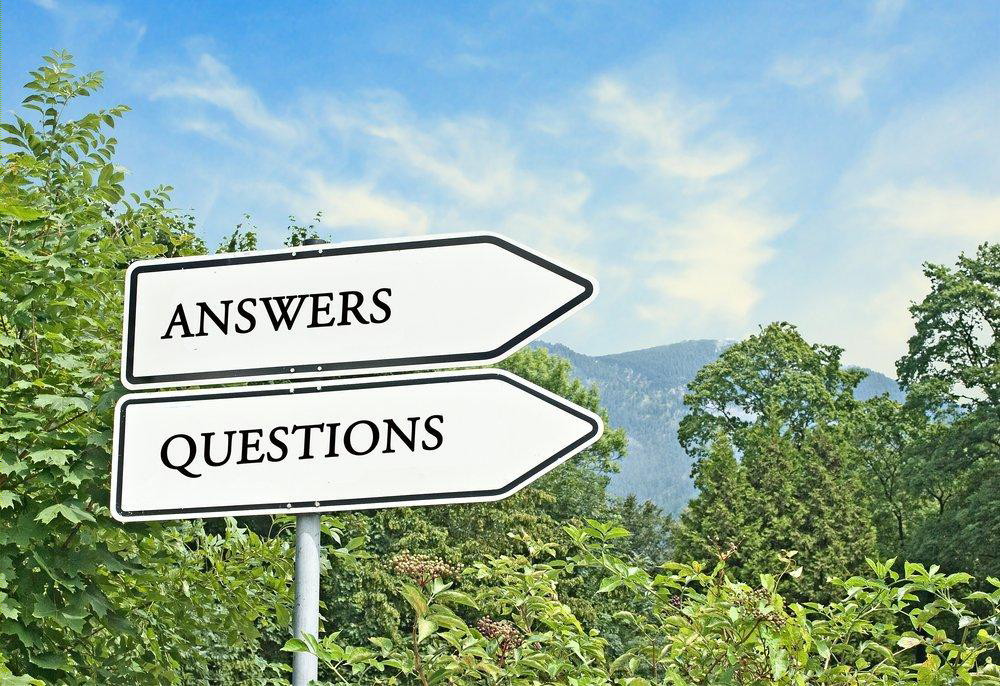