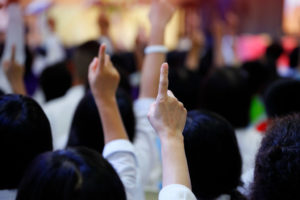 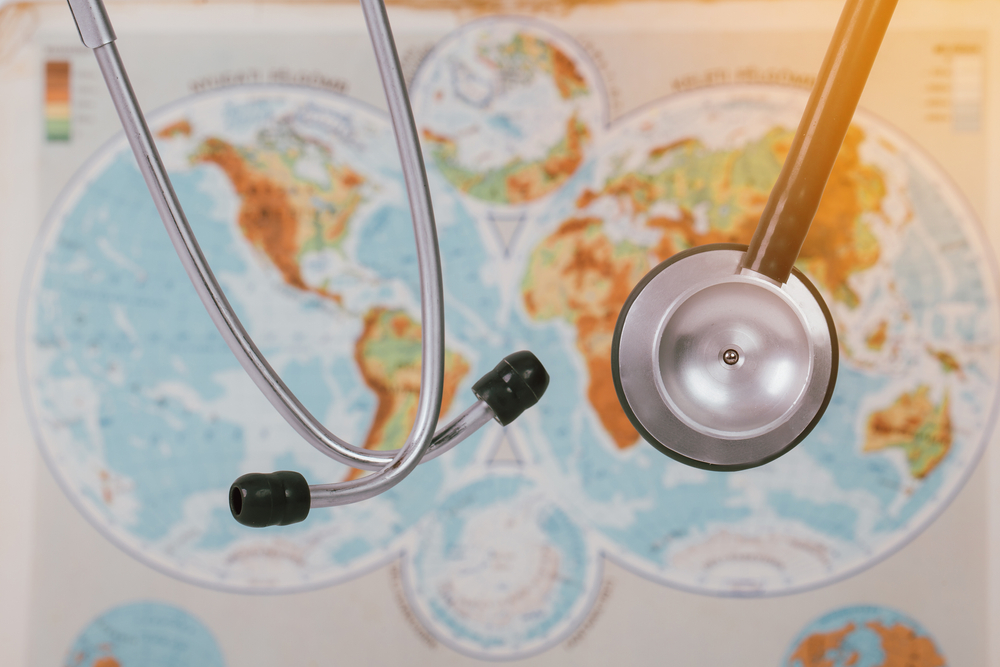 The Responses to Your Questions Below are No Substitute for a Private Consultation with your Personal Physician for Any Medically-Based Opinions related to Your Upcoming Travels.